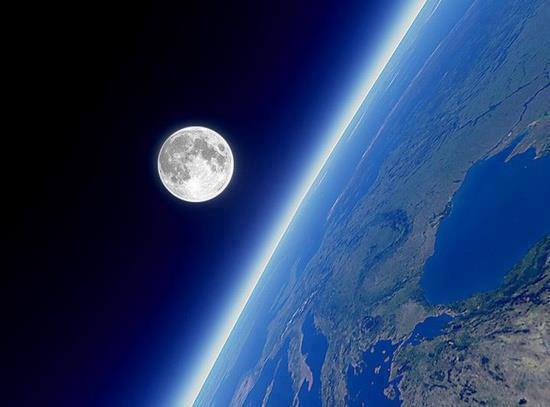 Steve Schmidt: It's no ride in the park looking back at some 50+ years of environmental protection work. The obstacles were many, the climate change denial purposeful, and the dis- and mis-information pervasive. Those of us who were developing the field of climate science were, although we didn't describe it as such, creating a story arc of the climate change movement. The genesis of climate science was becoming a key 'atmospheric science' question to Congressman George E. Brown in the 1960s and I was, as a high school student, becoming a political follower of my representative's work. George went on to be a 'mover and shaker' in Congress and leader, as a trained physicist and practicing engineer, in the science and policy of climate. His work is essential in understanding how climate change powered up a constellation of NASA/NOAA/USGS programs and missions, many of which were the first of their type gathering digital data and earth science imaging. I was fortunate, as an environmental activist, to be along for the ride over the years until George's untimely passing in 1999.

Thank you George for all you did, the perseverance, the vision, the hard work. You made a world of difference, a positive difference that goes on and on (and you changed my life) -- https://www.greenpolicy360.net/w/Earth_Day_Memories_on_the_50th_Anniversary

To our GreenPolicy360 readers, please take a look, a close look, at George E. Brown as I've recalled many of his contributions here -- https://www.greenpolicy360.net/w/George_E._Brown_Jr

and let us also all take a look at some of the history of climate conferences over the years here -- https://www.greenpolicy360.net/w/File:Climate_Conferences_1979-2020.jpg

The work continues as we step up and do our best, becoming Planet Citizens day-by-day.

Do you want a Powerpoint presentation of the state of the climate change challenge, an overview that touches on science, and economics, and politcs, and solutions, and academics, and critical thinking, and our generation's 'environmental century'?

Then here it is. The good professor walks us through touch points that illustrate the nature of the #ClimateCrisis, and what's being done about it, and what's not being done and could be done.

The journey the professor guides us along isn't an easy road to traverse. In fact, the narrative is an overwhelming journey that requires great strength to travel. Ready?

The YouTube presentation is a bit old fashioned these days, with the PPT not exactly the latest in presentation tools, but then again what do you want, AI?

And note a timeline of solutions our GreenPolicy360 siterunner has explored over the decades, beginning with a first generation of climate science initiatives in the 1970s.... 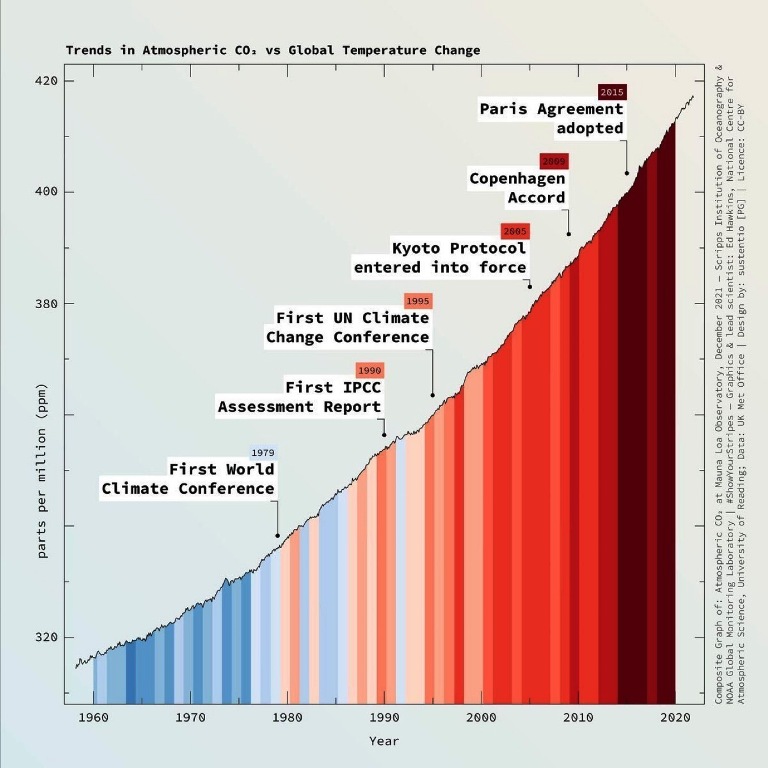 "A Timeline of International Climate Conferences"

Accompanied by 'Trends in Atmospheric CO2 vs Global Temperature Change' 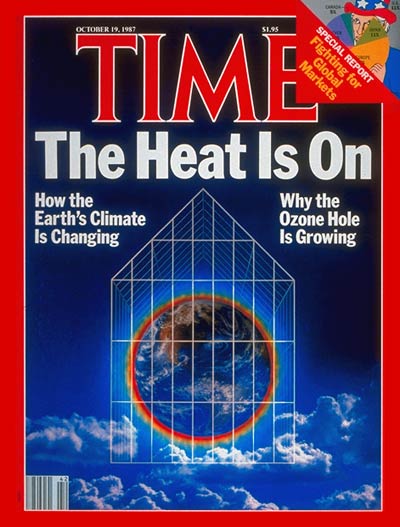 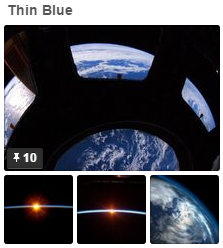 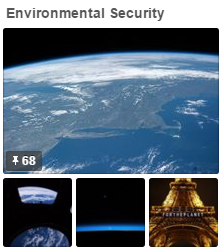 Today's industrial emissions are 'externalities', ominous costs adding up relentlessly in an experimental brew of risk & change to "Thin Blue" 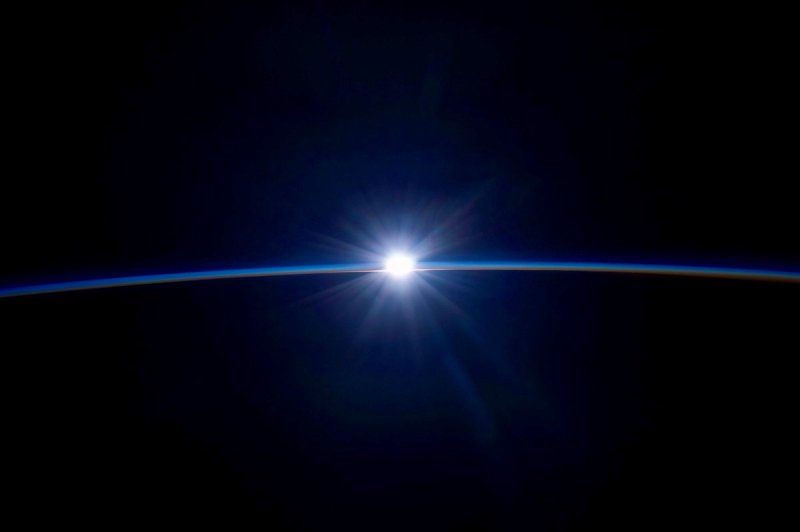 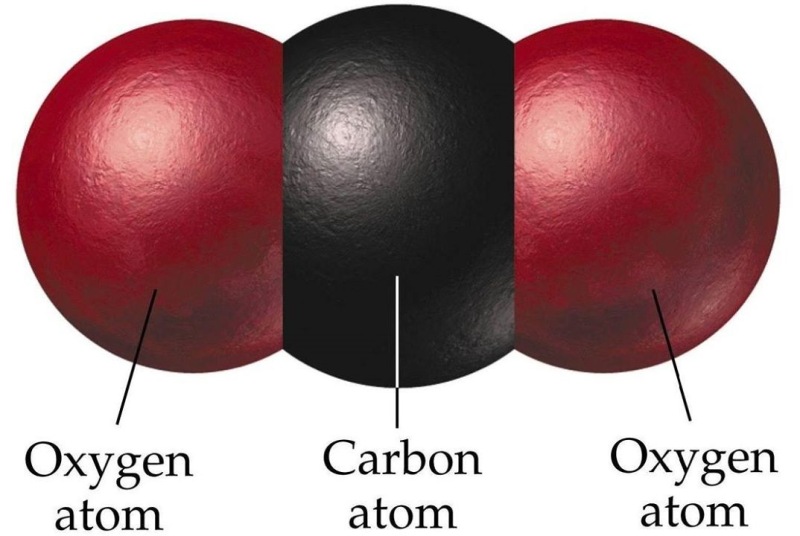 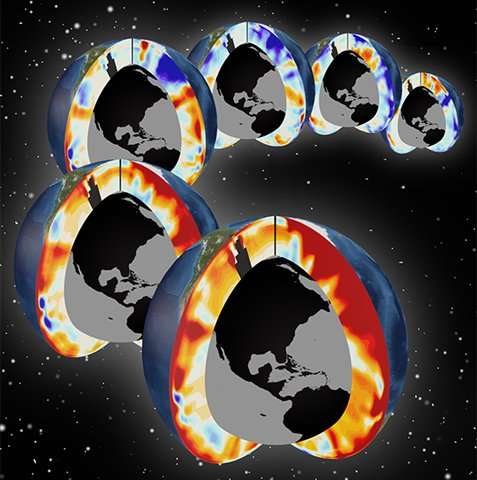 After the Paris Agreement: "Now What?"

Click on the Map for the Latest Country-by-Country News 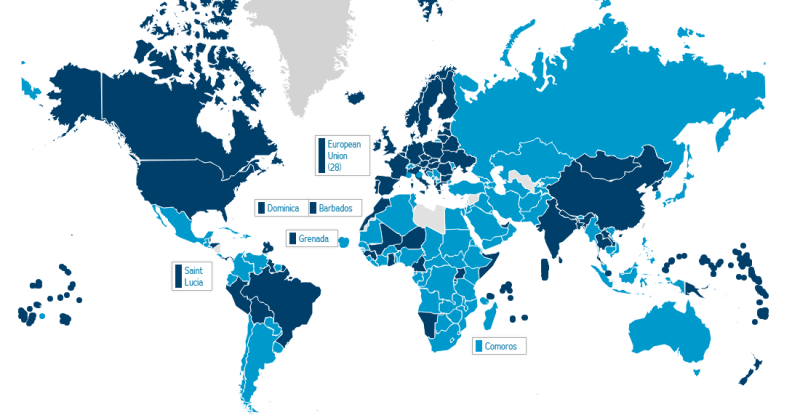 Pope Francis on the eve of the Climate mtgs

"It would be sad, and dare I say even catastrophic, were special interests to prevail over the common good and lead to manipulating information in order to protect their own plans and interests."

"The Pope focuses comments to those who reject the science behind global warming..."

Begin with the History of Climate Change Science

The Discovery of Global Warming 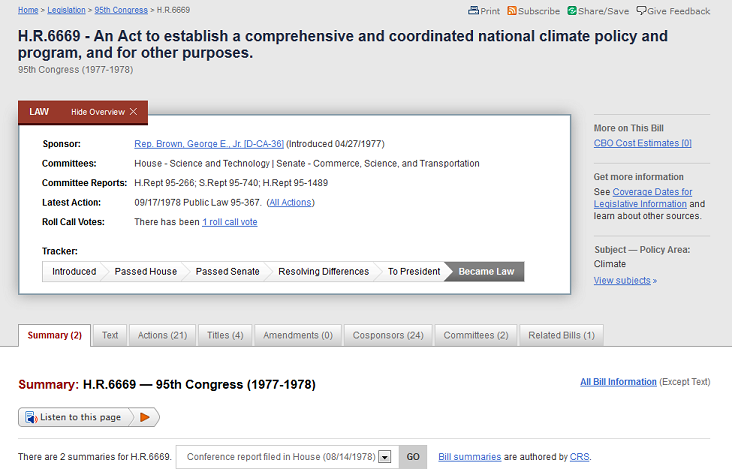 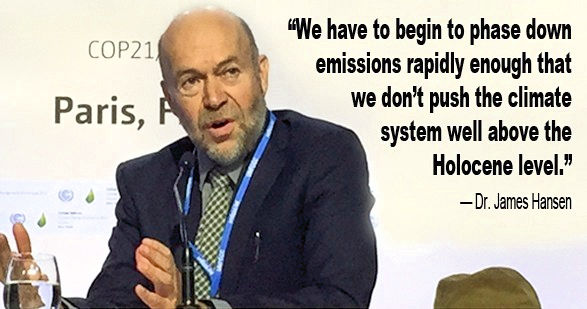 From the Journal of Science

Summary. The global temperature rose by 0.20C between the middle 1960’s and1980, yielding a warming of 0.4°C in the past century. This temperature increase is consistent with the calculated greenhouse effect due to measured increases of atmospheric carbon dioxide. Variations of volcanic aerosols and possibly solar luminosity appear to be primary causes of observed fluctuations about the mean trend of increasing temperature. It is shown that the anthropogenic carbon dioxide warming should emerge from the noise level of natural climate variability by the end of the century, and there is a high probability of warming in the 1980’s. Potential effects on climate in the 21st century include the creation of drought-prone regions in North America and central Asia as part of a shifting of climatic zones, erosion of the West Antarctic ice sheet with a consequent worldwide rise in sea level, and opening of the fabled Northwest Passage. 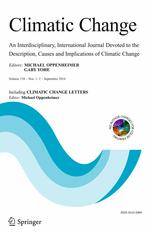 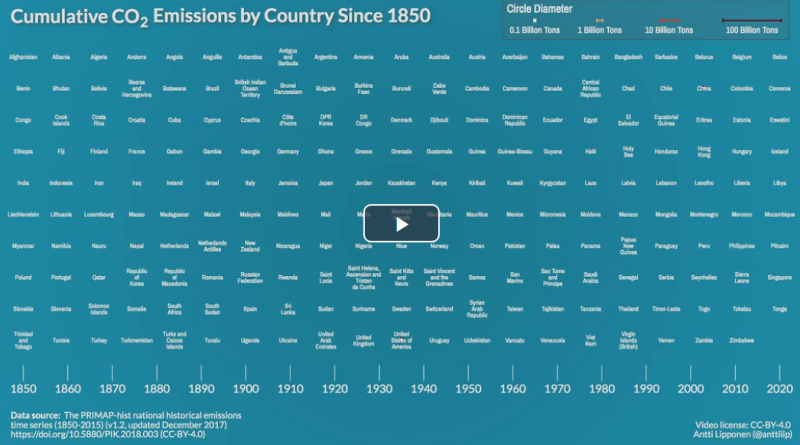 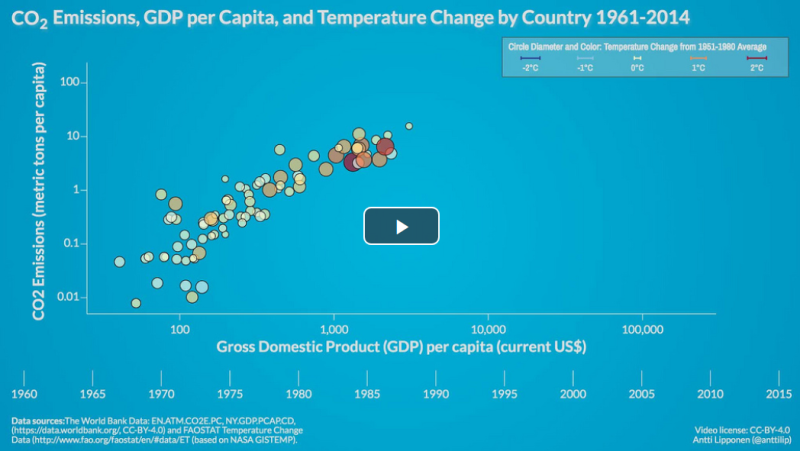 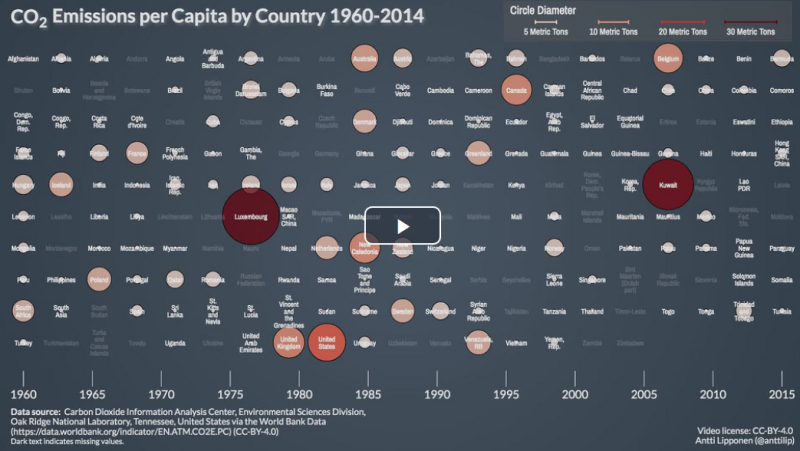 This category has the following 51 subcategories, out of 51 total.