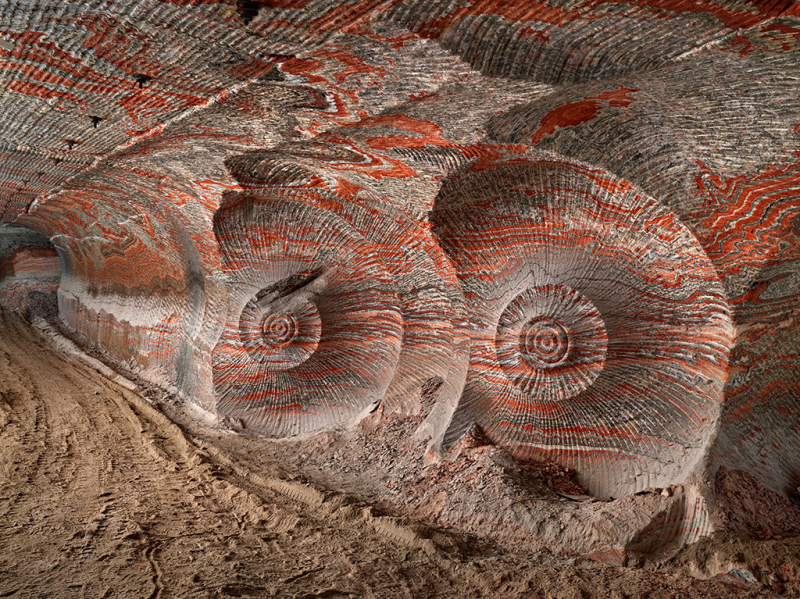 Old News: Yes We're Being Anthropogenic in an Anthropocene Era

For Planet Earth, This Might Be the Start of a New Age

A panel of experts has spent more than a decade deliberating on how, and whether, to mark a momentous new epoch in geologic time: our own

The official timeline of Earth’s history — from the oldest rocks to the‌ dinosaurs to the rise of primates, from the Paleozoic to the Jurassic and all points before and since — could soon include the age of nuclear weapons, human-caused climate change and the proliferation of plastics, garbage and concrete across the planet.

In short, the present.

Ten thousand years after our species began forming primitive agrarian societies, a panel of scientists on Saturday took a big step toward declaring a new interval of geologic time: the Anthropocene, the age of humans... 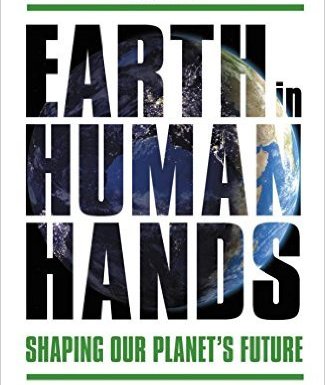 Trajectories of the Earth System in the Anthropocene

The Anthropocene is a proposed epoch dating from the commencement of significant human impact on the Earth's geology and ecosystems including, but not limited to, anthropogenic climate change.

Profound alterations as a result of human/anthro activity include changes in:

*erosion and sediment transport associated with a variety of anthropogenic processes, including colonisation, agriculture, urbanisation and global warming
*the chemical composition of the atmosphere, oceans and soils, with significant anthropogenic perturbations of the cycles of elements such as carbon, nitrogen, phosphorus and various metals
*environmental conditions generated by these perturbations; these include global warming, ocean acidification and spreading oceanic 'dead zones'
*the biosphere and eco-systems both on land and in the sea, as a result of habitat destruction and loss, predation, species invasions and the physical and chemical changes noted above.

The 'Anthropocene' is seen as a geological epoch, i.e. at the same hierarchical level as the Pleistocene and Holocene epochs ... the Anthropocene is perceived to begin as the Holocene era ends.

The origins of the 'Anthropocene' are generally considered to be at c. 1800 CE, around the beginning of the Industrial Revolution...

The Anthropocene .. by the standards of the International Commission on Stratigraphy (ICS), the administrators of the geologic time scale — that old-school conceptual ruler notched with eons, eras, periods, epochs, and ages stretching back to what we refer to as the Earth’s beginning, about four and a half billion years ago (until recently spoke of the current) epoch as the Holocene. The proposition, however, is that this is no longer true — that we are now in a new epoch, one defined by humanity’s significant impact on the Earth’s ecosystems.

This has come, for obvious reasons, to be freighted with political portent. Academics, particularly scientific ones, are excited by this notion. But they are not satisfied with the term as a metaphor; they seek the authority of geologists, the scientists historically interested in marking vast tracts of time, humanity’s official timekeepers...

Professor Zalasiewicz of the Department of Geology, University of Leicester (recalls) when he’d first heard of the Anthropocene. He cited a 2002 paper in Nature written by Paul Crutzen, a Nobel Prize–winning chemist and a prominent practitioner of Earth-system science, which is the study of the interactions between the atmosphere and other spheres (bio-, litho-, etc). “I read it and I thought, How interesting. What a nice idea. And then, like a lot of geologists, I forgot about it — until the word began to appear in the literature, as if it was formal, without irony, without inverted commas.” In Nature, Crutzen urged the scientific community to formally adopt what he named the Anthropocene (anthro from the Greek anthrópos, meaning “human being”) and to mark its beginning at the start of the Industrial Revolution. The evidence he cited is too depressing to recount in full here: The human population has increased tenfold in the past 300 years; species are dying; most freshwater is being sucked up by humans; not to mention the man-induced changes in the chemical composition of the atmosphere — essentially, all the facts the world is ignoring, avoiding, or paying people to obfuscate.

Crutzen’s proposal barely registered in Zalasiewicz’s field. “It was a geologic concept launched by an atmospheric chemist within an Earth-science-systems context,” he explained. (Translation: An NHL player suggested an NBA rule.) But by the time it came up at the Geological Society of London in 2008, the ICS was in the strange position of debating a term that had already been accepted not just by laypeople but by other scientists — especially the Earth-system scientists who first trumpeted global warming. Anthropocene has proved wildly appealing. For laypeople, it’s big and futuristic and implies a science-induced bad ending; for climate-change scientists, it marks all their hard work in the lucidly solid and enduring traditions of geology...”

“The geologists, as ever, were very late to catch up with this. We grind slowly... (yet) the popularity of the Anthropocene (as a scientific concept) allows for all these new things — for people to meet across barriers, to talk about revolutionary things outside of the political sphere. How are we going to remake life? Let’s figure it out.”

The nuclear age has also been suggested as the beginning of the destructive Anthropocene...

Our GreenPolicy360 point of view has for years pointed to our friend Bill McKibben's book, End of Nature, when we begin explaining how humanity's impact on natural systems on our home planet, Earth, are disrupting, changing, and devastating nature as we humans, as a species, are shaping a new 'anthropogenic' reality.

Let us, with a sense of what comes with this, the responsibility, the gravity our generation now faces, takes a closer look at the Anthropocene... and life and death threats... 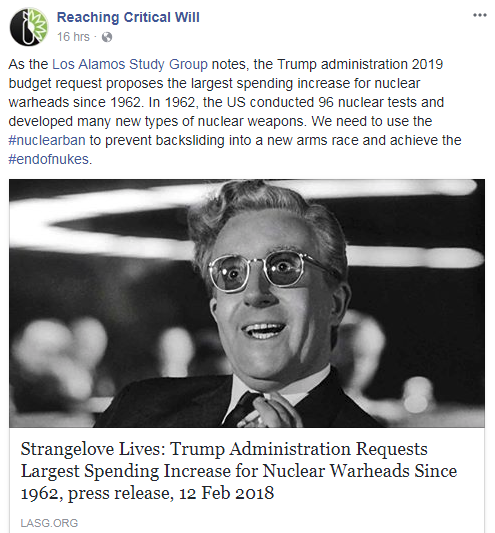 The nuclear age brings with it the power to destroy life on Earth in apocalyptic, existential terms

The power of science gone to 'the dark side' of destructive capability and imminent nuclear weapons use is, without question, a turning point and anthropocentric moral choice.

"The 'Anthropocene' has emerged ... humans have a decisive influence on the state, dynamics and future of Earth systems."

The responsibility of planet citizens is now to create a new "integral ecology" and "planetary awareness".

This category has the following 24 subcategories, out of 24 total.