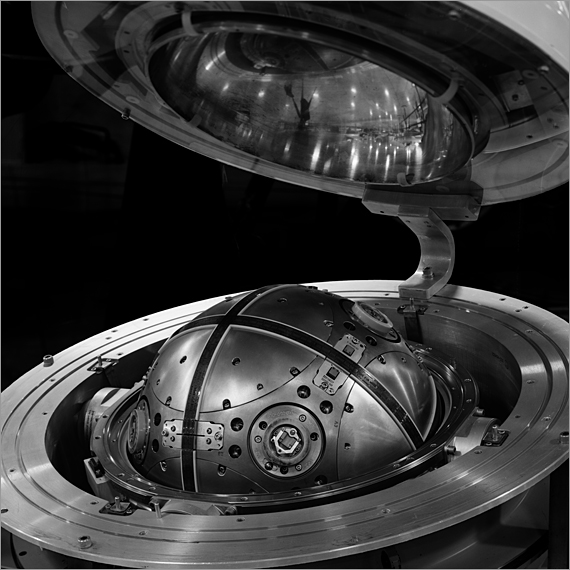 Strategic Demands for Mutual Security, Not Yet Evident

Bigger Picture Beyond the Ukraine Conflict 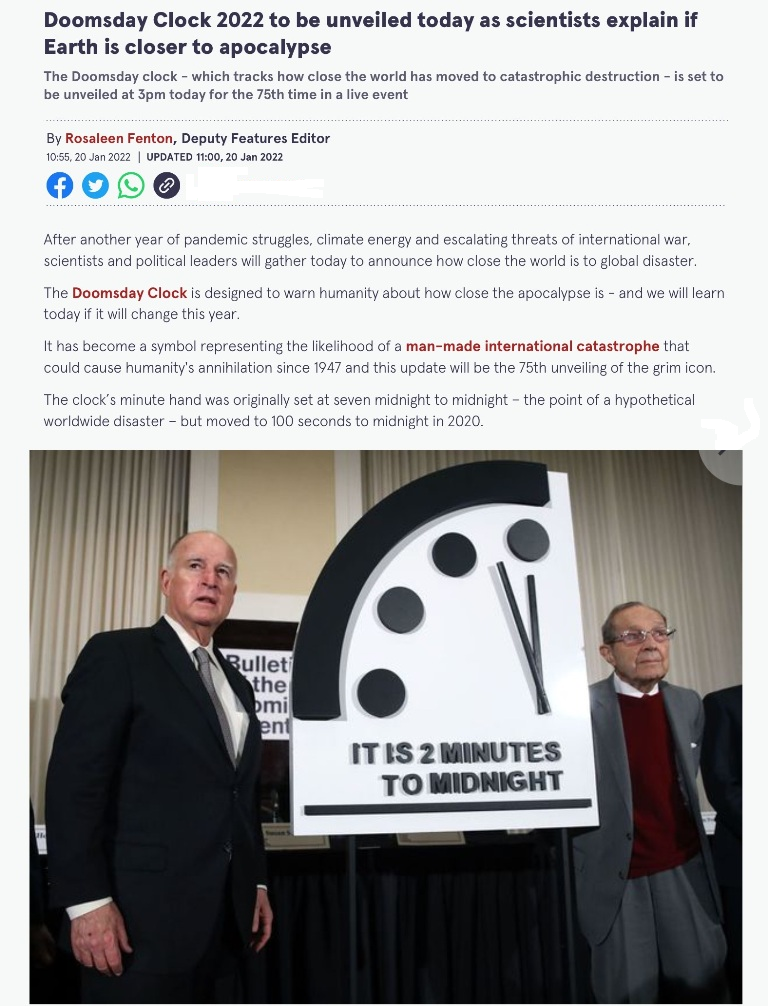 In the Nuclear Age the Question of the Hour...Day...Year...Century is.... Security

Begin at the Beginning, the National Lab Birthplace of The Bomb

News of the Center, the Pits, Cores, the Triggers, Designers & US Nuclear Weapons 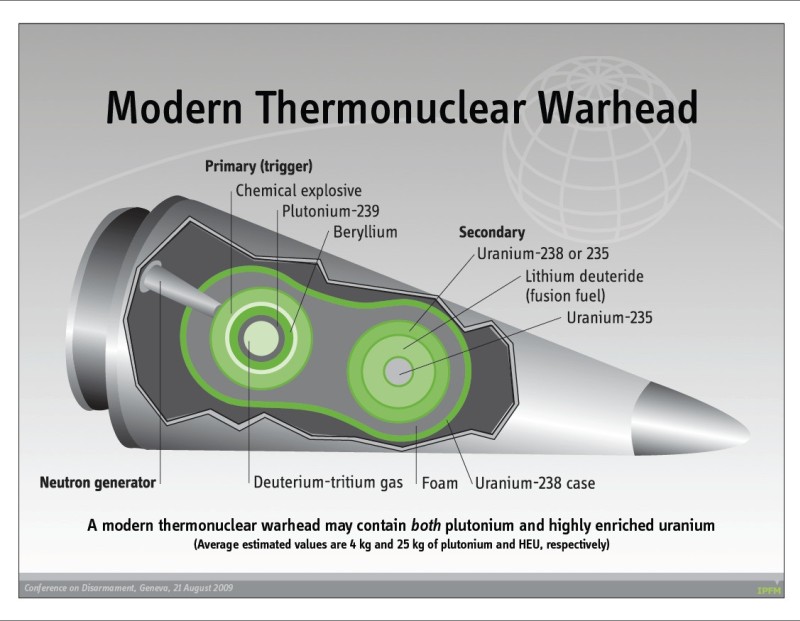 Via LASG / Treaty comprehensively bans nuclear weapons research, possession, use, deterrence, and all forms of assistance in these prohibited acts 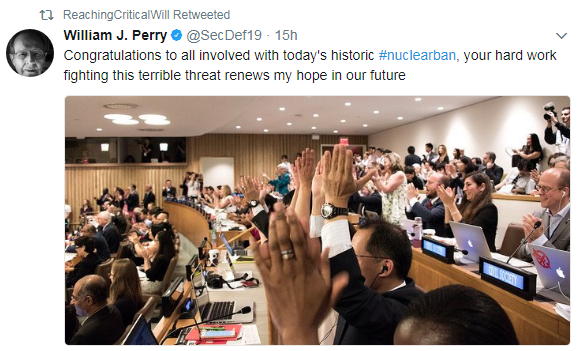 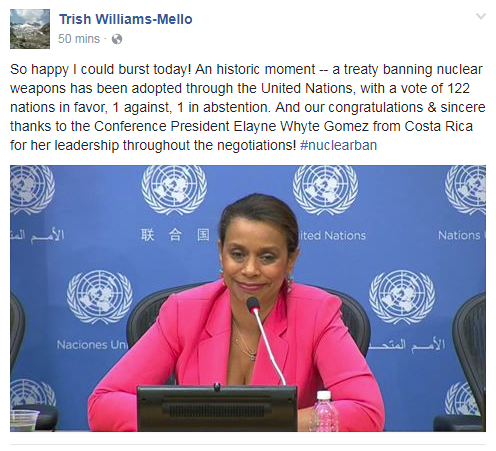 For many years the editor of Strategic Demands has continued an association with the Los Alamos Study Group/LASG. Their team of scientists and public/civil representatives continues to address critical issues involving US nuclear weapons development. Currently at the UN, the LASG is reporting on the historic "Convention to Prohibit Nuclear Weapons". 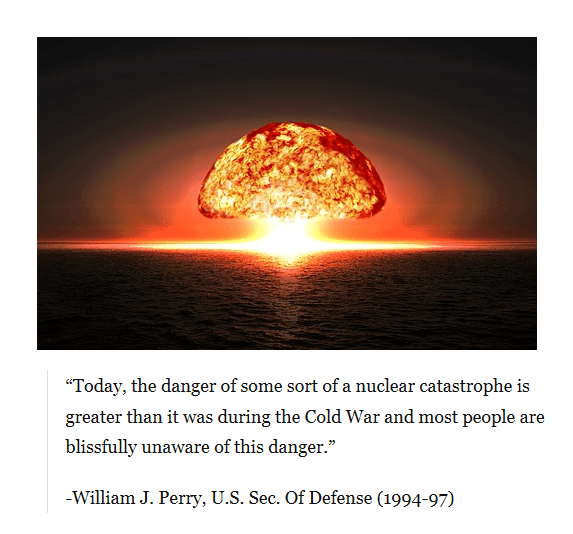 The United Nations today adopted a landmark resolution to launch negotiations in 2017 on a treaty outlawing nuclear weapons. This historic decision heralds an end to two decades of paralysis in multilateral nuclear disarmament efforts.

At a meeting of the First Committee of the UN General Assembly, which deals with disarmament and international security matters, 123 nations voted in favour of the resolution, with 38 against and 16 abstaining.

The resolution will set up a UN conference beginning in March next year, open to all member states, to negotiate a “legally binding instrument to prohibit nuclear weapons, leading towards their total elimination”. The negotiations will continue in June and July.

The ‘No’ votes came from the nuclear weapons states, and U.S. allies in NATO, plus Japan, South Korea and Australia, which have treaty ties to the U.S., and consider themselves to be under the protection of the ‘U.S. nuclear umbrella.’ 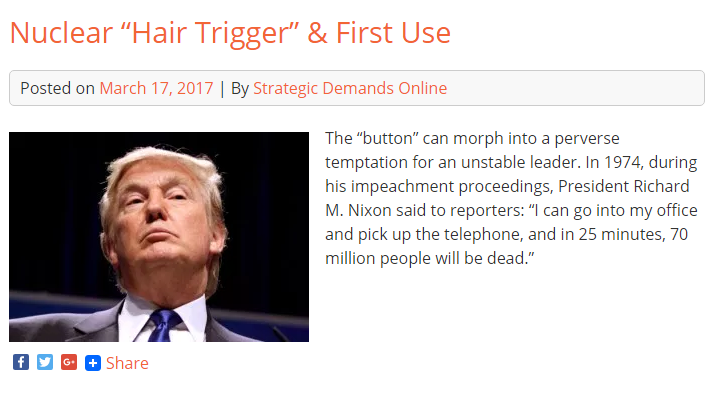 This category has the following 7 subcategories, out of 7 total.

The following 39 pages are in this category, out of 39 total.