Environmental pollution — from filthy air to contaminated water — is killing more people every year than all war and violence in the world.

One out of every six premature deaths in 2015, about 9 million, was due to toxic exposure:

The worst affected countries are in Asia and Africa, with India topping the list;

One out of every six premature deaths in the world in 2015 — about 9 million — could be attributed to disease from toxic exposure;

The financial cost from pollution-related death, sickness and welfare is equally massive, estimated at costing some $5.9 trillion in annual losses, or about 6.2 per cent of the global economy.

Citizen Science: What you can do about pollution -- http://www.greenpolicy360.net/w/Citizen_Science 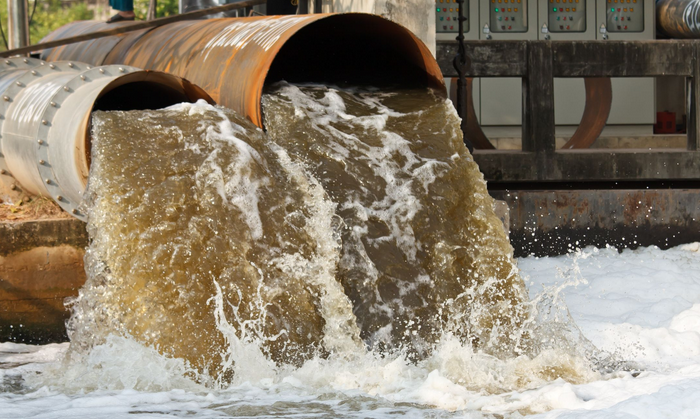 Air pollution: the release of chemicals and particulates into the atmosphere. Common gaseous pollutants include carbon monoxide, sulfur dioxide, chlorofluorocarbons (CFCs) and nitrogen oxides produced by industry and motor vehicles. Photochemical ozone and smog are created as nitrogen oxides and hydrocarbons react to sunlight. Particulate matter, or fine dust is characterized by their micrometre size PM10 to PM2.5.

Plastic pollution: involves the accumulation of plastic products in the environment that adversely affects wildlife, wildlife habitat, or humans.

Thermal pollution: temperature change in natural water bodies caused by human influence, such as use of water as coolant in a power plant.

Visual pollution, which can refer to the presence of overhead power lines, motorway billboards, scarred landforms (as from strip mining), open storage of trash, municipal solid waste or space debris.

Water pollution, by the discharge of wastewater from commercial and industrial waste (intentionally or through spills) into surface waters; discharges of untreated domestic sewage, and chemical contaminants, such as chlorine, from treated sewage; release of waste and contaminants into surface runoff flowing to surface waters (including urban runoff and agricultural runoff, which may contain chemical fertilizers and pesticides); waste disposal and leaching into groundwater; eutrophication and 'littering', which has produced worldwide ocean debris .

This category has the following 11 subcategories, out of 11 total.

The following 34 pages are in this category, out of 34 total.