An API for the Planet #PlanetLabs @Open Source Conference 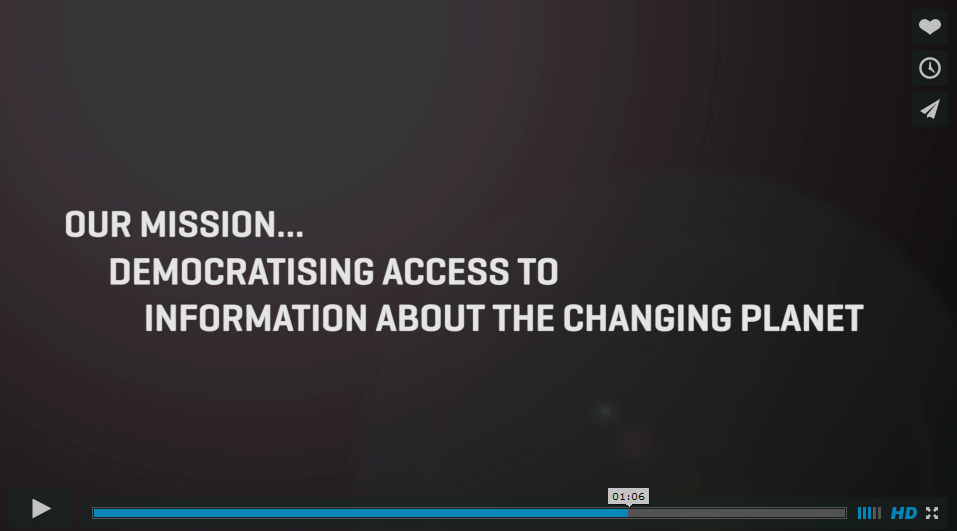 Launch of new Flock of Dove Satellites to Image Earth

Citizens of the Planet -- #PlanetCitizens 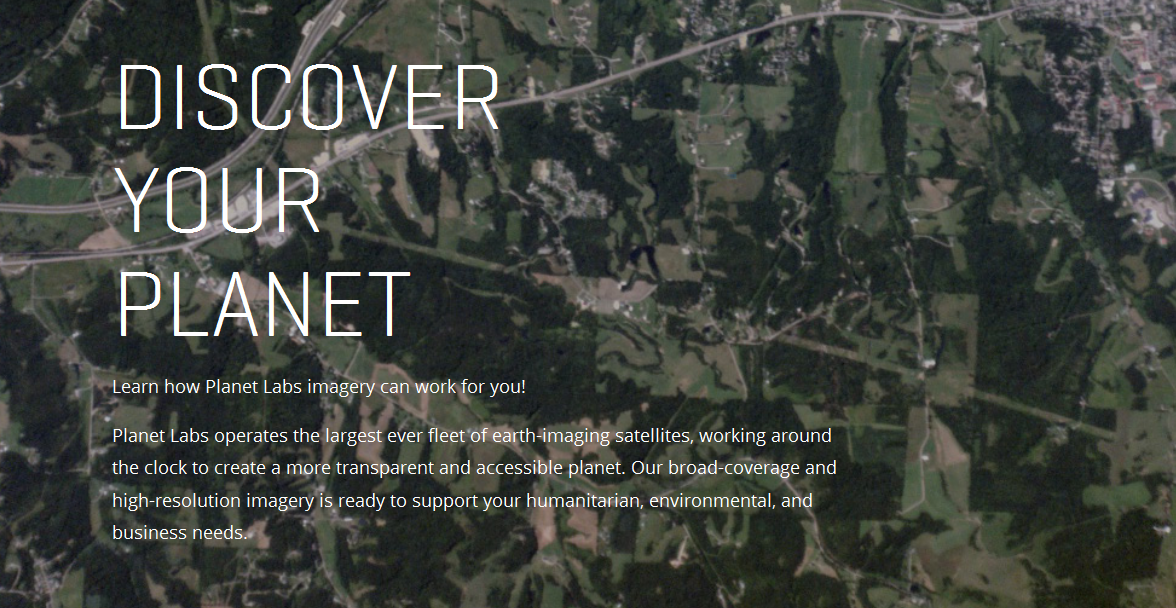 The Federal Government invests more than $3 billion in civil Earth observations and data annually across multiple agencies, and leverages investments made by State, local and tribal governments, academia and industry...

The NASA OpenNEX Challenge to the Public -- Join In, Our Data is Yours

Live views of #PlanetEarth from the #ISS

Generation 1.0, an era of Micro-satellites and #EarthImaging 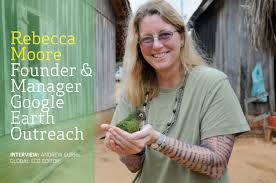 Google Earth Engine is an online environment monitoring platform that makes available to the entire world a dynamic digital model of our planet that is updated daily.

The Google Earth Outreach Engine stores petabytes of satellite data and allows high-performance tools to analyze and interpret this information that can then be visualized on a map... 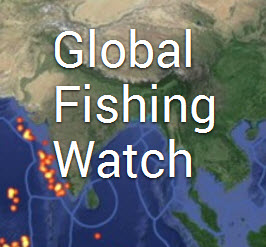 Google promises expansion of Google Earth to other 3D mapping products after Dec 2015. As to what, and when, we'll wait and see...

Help with the Kelp, Join in -- be a Be a Planet Citizen, Planet Scientist -- http://www.floatingforests.org/

Kyle Cavanaugh had an idea. “These forests change so rapidly and on a variety of different time scales—months to years to decades—so we needed a long record with consistent, repeated observations,” Cavanaugh said. He devised a method to use Landsat satellite data to monitor kelp forests.

A few things made Landsat an obvious resource. Since the 1970s, the satellites have had a regular collection schedule (twice monthly). Their data and images are managed by the U.S. Geological Survey and are reliably stored in an archive that dates back more than forty years. And Landsat’s images are calibrated, or standardized, across different generations of satellites, making it possible to compare data collected across several decades...

Landsat measures the energy reflected and emitted from Earth at many different wavelengths. By knowing how features on Earth reflect or absorb energy at certain wavelengths, scientists can map and measure changes to the surface. The most important feature for the kelp researchers is Landsat’s near-infrared band, which measures wavelengths of light that are just outside our visual range. Healthy vegetation strongly reflects near-infrared energy, so this band is often used in plant studies. Also, water absorbs a lot of near-infrared energy and reflects little, making the band particularly good for mapping boundaries between land and water.

“The near-infrared is key for identifying kelp from surrounding water,” Cavanaugh explained. “Like other types of photosynthesizing vegetation, giant kelp have high reflectance in the near infrared. This makes the kelp canopy really stand out from the surrounding water.”

After a recent meeting on kelp forests and climate change, researchers Byrnes, Cavanaugh, and other colleagues set out to consolidate all of the available kelp forest data from around the world. They wanted to take a step toward understanding how climate change is affecting kelp globally, but they quickly discovered they had a sparse patchwork of information.

Unlike research on terrestrial vegetation—which uses Landsat data and powerful computer processing arrays to make worldwide calculations—distinguishing kelp forests requires manual interpretation. While kelp forests pop out to the human eye in near-infrared imagery, computers looking at the data numerically can confuse kelp patches with land vegetation. Programs and coded logic that separate aquatic vegetation from land vegetation can be confounded by things like clouds, sunglint, and sea foam...

Byrnes and Cavanaugh put together a science team and joined with Zooniverse, a group that connects professional scientists with citizen scientists in order to help analyze large amounts of data. The result was the Floating Forests project.

The Floating Forest concept is all about getting more eyeballs on Landsat imagery. Citizen scientists—recruited via the Internet—are instructed in how to hunt for giant kelp in satellite imagery. They are then given Landsat images and asked to outline any giant kelp patches that they find. Their findings are crosschecked with those from other citizen scientists and then passed to the science team for verification. The size and location of these forests are catalogued and used to study global kelp trends.

This category has the following 4 subcategories, out of 4 total.

The following 40 pages are in this category, out of 40 total.